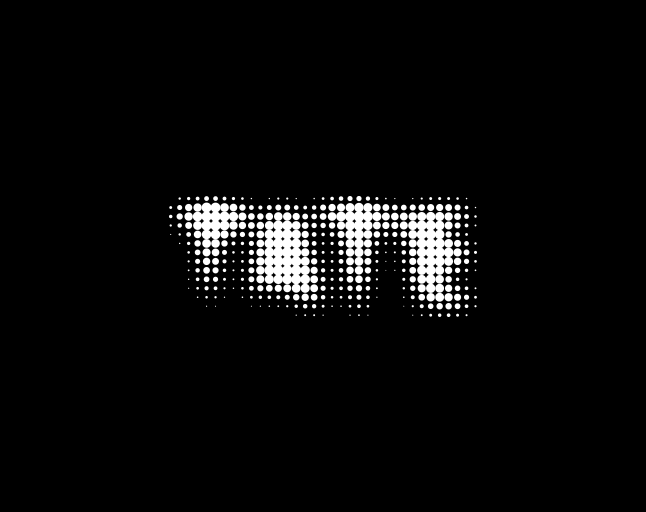 Our residency with Tate Exchange is finally drawing to an end!

Join us and Tate Exchange associate Nine Elms Vauxhall Partnership, for our interactive workshop finale for Material Action – a six months arts programme that has been taking place around Vauxhall and Nine Elms.

Last October, the Nine Elms Vauxhall Partnership launched a new arts engagement project as part of the Tate Exchange programme, bringing clay and storytelling workshops to a network of galleries on the south bank of the Thames.

Tate Exchange is an ambitious ‘open experiment’ which allows other organisations and members of the public to participate in Tate’s creative process, running events and projects on site and using art as a way of addressing wider issues in the world around us.

The project – called Material Action – has offered young people from Wandsworth and Lambeth the opportunity to explore clay working and exchange their experiences of the developing area with the support of skilled and established artists.

The Vauxhall and Nine Elms area is currently undergoing significant change and the aim of the project was to give creative decision-making and control back to local participants. Clay was the common element used throughout the project.  As well as being the base material (brick) for many of the buildings around Vauxhall and Nine Elms, old and new, the transitional nature of clay worked as the perfect metaphor for the evolving heritage of the area.  It allowed participants to express personal views of their changing area, experimenting with a variety of clay modelling techniques.

Clay was transformed from three tonnes of rubble into a collaborative cityscape by youth groups at Beaconsfield Gallery Vauxhall, whilst participants created new heirlooms at Gasworks for ‘orphaned’ bric-a-brac using the Japanese technique of kintsugi.  Pump House Gallery encouraged visitors to reconnect with urban nature through clay brick making, and find beauty in our every day surroundings.

The six month programme of workshops, discussions and exchange now culminates in a final workshop in Tate Exchange, which will be an interactive and participatory event, open for all.

Come and see the outcomes of our workshops and participate in live clay workshops on the day!